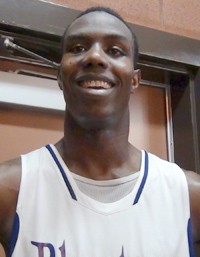 2014 A Banner Year For College Basketball Opportunity – The Middlebrooks Way

LOS ANGELES – Coach Middlebrooks found his plate more than loaded leading three different teams. However, his labor was not in vain with the vast majority of graduating seniors securing a collegiate opportunity. Congrats to all of the student-athletes! Your hard work paid off!