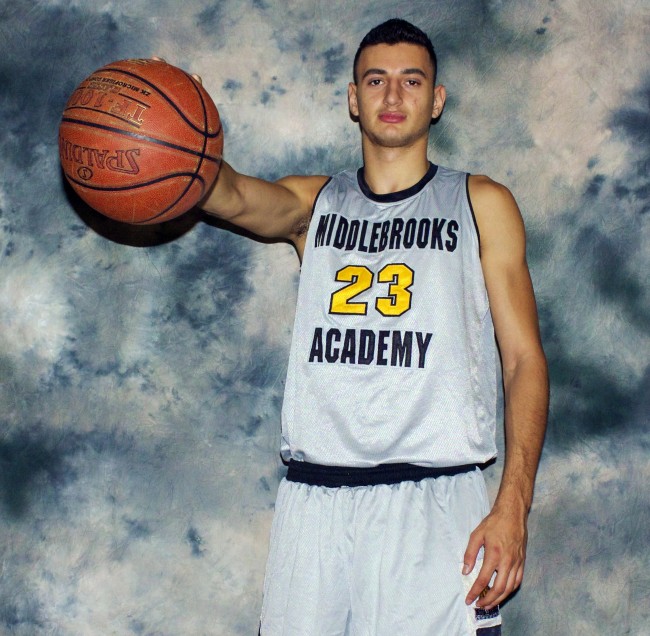 Your Support At Work: Gary Chivichyan Commits To Idaho State

Gary Chivichyan (Middlebrooks Academy) has committed to Idaho State. One of the top pure shooters in the State of California, last season as a high school senior at Alemany HS, in one of the toughest leagues in America (which produced the likes of London Perrantes at University of Virginia from Crespi HS), Chivichyan was the leading scorer in the league and the preceding year was a part of Alemany winning the State Championship. 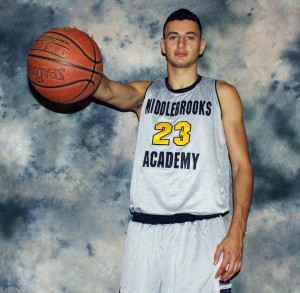 Coach Middlebrooks expressed,
“Gary is an elite level shooter that rivals any high major 2 guard. I feel he should have been signed out of high school. But I am grateful to have had an opportunity to impact his career this year and secure a collegiate opportunity for him as well as develop and improve other aspects of his game. He is extremely coachable and has made major strides in terms of his over basketball abilities. Idaho State is getting a big time shooter and high character kid that should impact their program immediately.”

Middlebrooks continued, “Gary represents the actualization of the real value found in our program, which is the ability to provide exposure and opportunity for unranked and overlooked student-athletes that deserve an opportunity on the main grassroots basketball stage. In each of our 3 years of operation, Middlebrooks Academy has created similar opportunities. The two previous years we were able to open Division 1 doors for unranked players Jack Karapetyan (Kansas State), Michael Onyebalu (UC Davis) and Derrien King (Washington State), along with Division 2 and NAIA opportunities for other kids. Gary now represents the 4th Division 1 scholarship and we hope more are to follow with the young men currently on our 2014-15 roster.”